What Does A Pint Of Beer Cost Around The World? 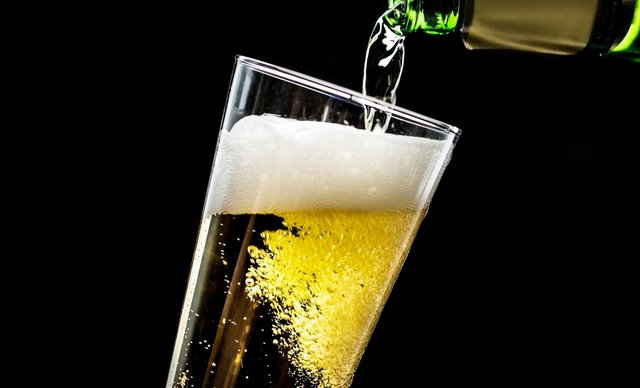 Avoid the Middle East, Iceland and Norway like the plague if you intend to enjoy a beer or two on your next trip abroad…And Singapore’s not much better.

With the world beginning to travel again you need to plan smart, especially if you know you’ll be drinking.

According to Finder, an online price comparison site which scoured 177 of the world’s most populated cities, the price of beer varies wildly around the world from $0.70 per pint in Caracas, Venezuela to $11.60 in Dubai.

The numbers are based on data taken from cost-of-living sites Expatistan and Numbeo, and the average price of $3.53 is the mean of all the cities’ beer prices…

So plan your vacations accordingly…