Just like Alaska, the history of brewing in California coincided with the huge population boom that came about as a result of the Gold Rush. In 1849 the Adam Shuppert Brewery, located at the corner of Stockton and Jackson in San Francisco, was the first to officially operate in the state. By 1852, San Francisco had grown to 36,000 people and housed 350 saloons, which quickly became 800 saloons, fed by 24 breweries in 1860.

In 1896, the state’s most famous brewery was officially born in San Francisco and given the name Anchor Brewing by its founders Ernst F. Baruth and Otto Schinkel Jr. Now there were a number of other breweries in the region between the gold rush days and after the prohibition era, but none was more important than Anchor, especially after it was purchased by Fritz Maytag in 1965, who began bottling and distributing Anchor Steam Beer in 1971.

Within the next 5 years, Maytag had effectively created the brand’s four other flagships: Anchor Porter, Old Foghorn Barleywine, the Christmas Ale, Liberty Ale. The latter of the four, created in 1975 to commemorate of Paul Revere’s famous ride, was a revolution all its own as it featured the use of the Cascade hop strain, thus becoming the first modern American IPA and an archetype for the West Coast IPA.

Meanwhile in nearby Sonoma, Jack McAuliffe, inspired by Maytag’s success with Anchor, started up the country’s first modern microbrewery by opening New Albion Brewery in 1976. Three years later, Ken Grossman, a homebrew supply store owner in Chico, kick-started the birth of Sierra Nevada Brewing by creating a uniquely American take on the Pale Ale style, eventually spreading this big hopped vision of a new craft beer movement. Everything in the state and country changed from here…

More NorCal Brewers We Like and You Should Seek Out

21st Amendment  (San Francisco, CA) – Opening the same year as the baseball Giants new ballpark (2 blocks away) in 2000, this medium sized brewery has led the craft can movement with a wide-variety of award-winning brews, in artfully colored packaging. We’re big fans of their rich Monk’s Blood, Back in Black and He Said collaboration with Elysian.

FiftyFifty Brewing (Truckee, CA) – Located just down the road from the State Park memorializing the ill-fated Donner Party, this small batch brewer has breathed life into the North Tahoe area with their amazing Eclipse series of wine, whiskey and Bourbon barrel-aged imperial stouts. Lagunitas Brewing (Petaluma, CA) – Founded in 1993 by Tony Magee, one of the industry’s great characters, they continue to be one of the fastest growing brewers in the country after opening a Chicago facility in 2014 and now stand 5th in craft beer sales. Their IPA, Little Sumpin Series and Brown Shugga are just a few of our many favorites.

Bear RepublicBrewing (Cloverdale, CA) – Established in 1995, this popular purveyor of one-of-a-kind brews like Racer 5 IPA and Hop Rod Rye has been rewarded often for their efforts, most notably in 2006 as the Small Brewing Company and Brewer of the Year by GABF. They’ve grown quite a bit since… 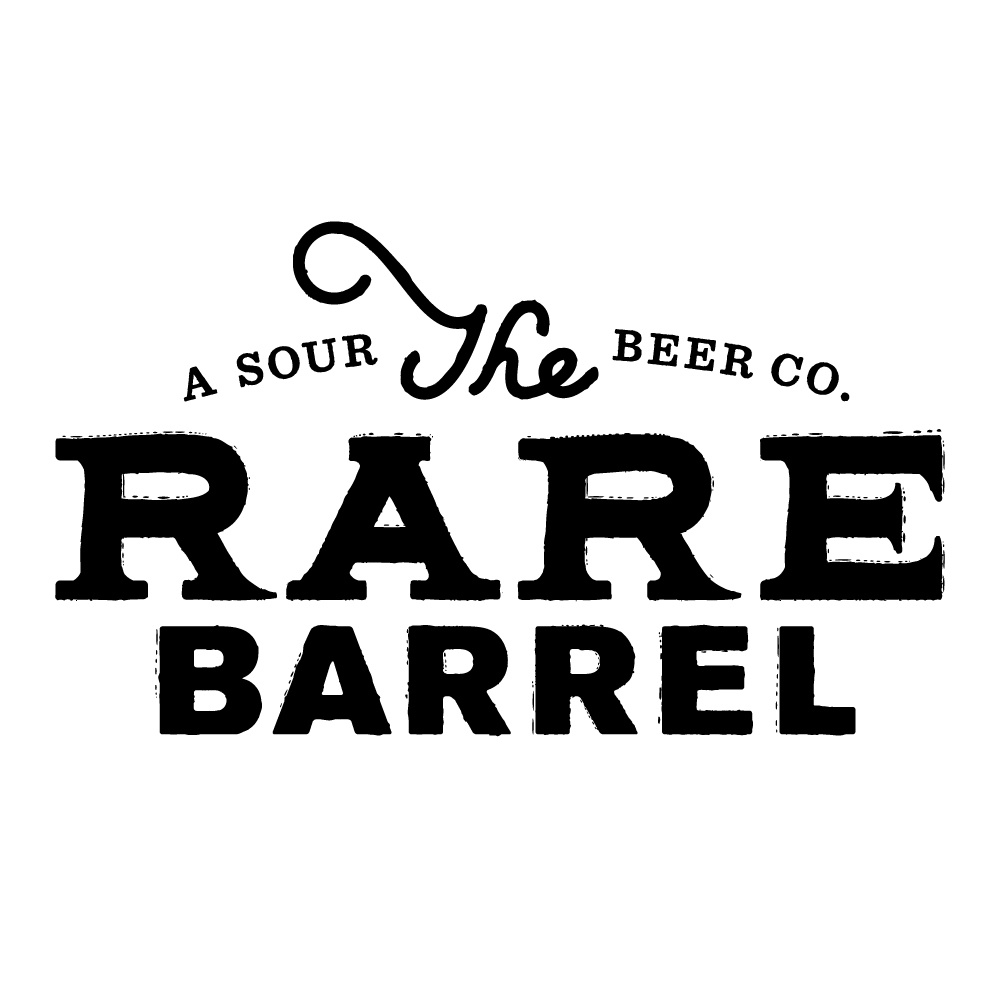 The Rare Barrel (Berkeley, CA) – One the newest and most in demand beers on the west coast today, these 2013 upstarts have already won gold medals at GABF and WBC in 2014 for their excellent barrel-aged sour creations. We were lucky enough to briefly touch base with head brewer Jay Goodwin this year at CBC and are looking forward to what they bubble up next.

Russian River Brewing (Santa Rosa, CA) – In production since 1997, head brewer/owner Vinnie Cilurzo is not only credited with inventing the Double IPA style, but his brewery is also a craft beer mecca for the annual release of Pliny The Younger, a Triple IPA considered by many to be the best beer made. Their production facility remains relatively small, keeping their big barrel-aged sours and IPA’s in high demand nationwide.