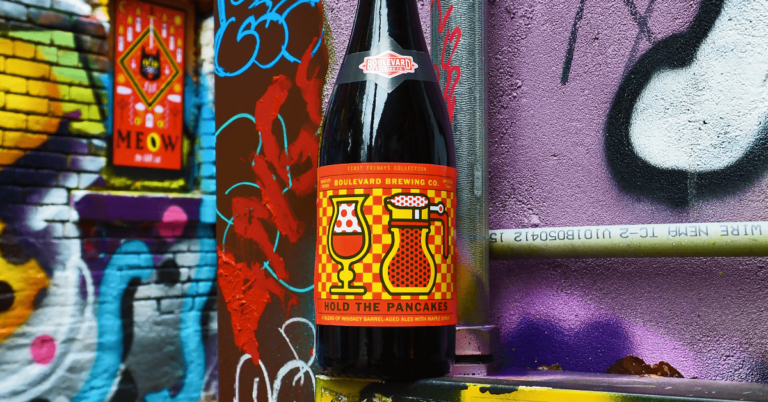 Summer’s just around the corner…And brewers are addressing things with a variety of interesting beer that you’re going to want to chase down. Blonde Ambition (Juneau, AK) – Alaskan Brewing refers to its latest summer seasonal as an ‘American classic,” and we can’t help but agree. Mildly hopped and tempered with wildflower honey, Alaskan Blonde Ale is a 5% ABV move away from bitterness and hoppy flavors, and towards smoothness and refreshment.