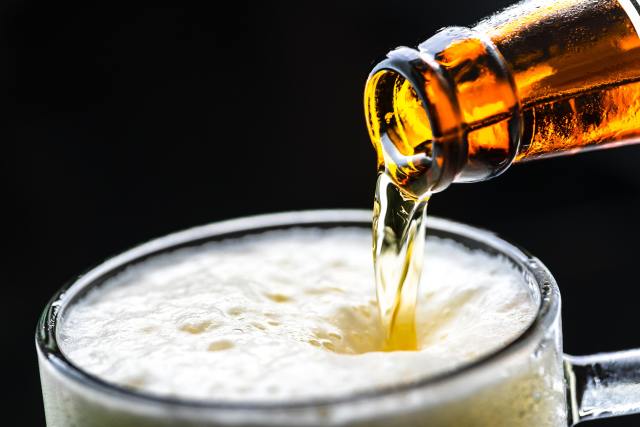 The impact of COVID-19 has shifted beer’s landscape in unexpected ways. Like beer lovers abandoning seasonals and limited releases and reverting to core offerings.

But he truth is less seismic more obvious than some might initially think.

According to Sovos Ship Compliant, a company that offers automated alcohol beverage compliance tools to alcohol beverage companies to help them meet federal and state regulations, announced the brewers it works with had registered 43.4 percent fewer new products this April and May compared to the same period last year.

So what actually happened? “The closure of tasting rooms beginning in mid-March left many industry producers struggling to make ends meet. Breweries, in particular, appear to have rallied around their core products rather than investing in seasonal or limited releases, as a way to cut costs,” Larry Cormier, vice president, general manager of Sovos ShipCompliant, explained….

“Craft beer innovation takes place in the taproom. With limited retail shelf space, many newer brewers focus on taproom sales rather than traditional distribution. So when tasting rooms closed, the newest and smallest brewers took the biggest hit.”

So what else explains the consumers return to tradition over innovation as the world began sheltering-in-place?

How about plain old dollar value at an unstable time?

With many business shuttered and unemployment at an all-time high in the US, more expensive limited releases lost traction to more affordable flagships like Sierra Nevada Pale Ale which according to Brewbound is seeing double-digit sales growth for the first time in years.

In a flight to both comfort and availability, consumers also returned to mass-market light beers in droves according to Beer & Beyond…

Shopping runs have become more like hit-and-run raids in a COVID-19 altered landscape.  Mixed variety 12-Packs are selling at an unprecedented rate, as are value 24 and 30 count value offerings.

But when you step back, are these findings all that surprising?

Things will return to normal (or at least a new normal) and the innovation that has fueled the brewing industry for the past decade will accelerate once again, if only to meet consumer demand.